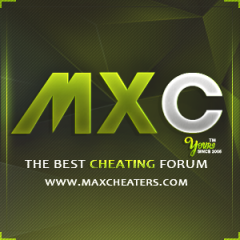 By Maxtor,
April 10 in Spam Topics

propaganda in maxcheaters   in a little while we will not put codes but links from the site with the dead and neo-Nazis. bravo  maxctor

Decided to give me 2 cents on this topic. Just to be clear, I am totally against the war that is happening right now, even though I am a Russian my self. No matter what the actual reasons of this

Nothing to discuss. A well played game by governments. People knew this months before happen even years. There are politics who "predicted" this would happen years ago. Now regarding L2J. Players and