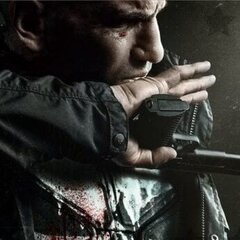 Hello there,   We've recently open new branch and started working on Ertheia version, until now we provided only basic client compatibility but in next few days we will start adding some more basic