Best server you ever played, describe your story 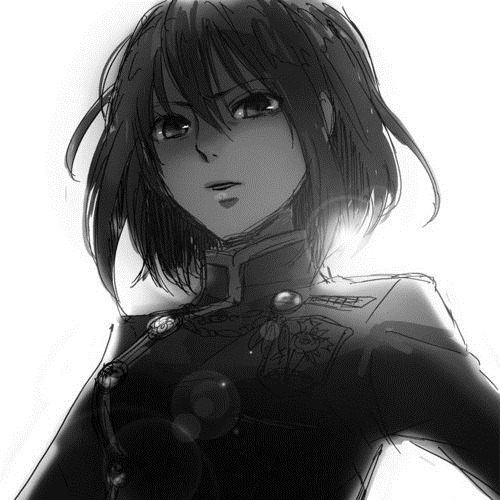