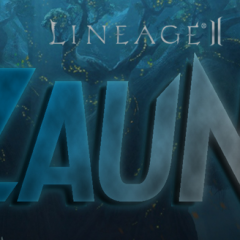 By ZaunProject,
September 7, 2021 in Private Servers